Board of Education Members 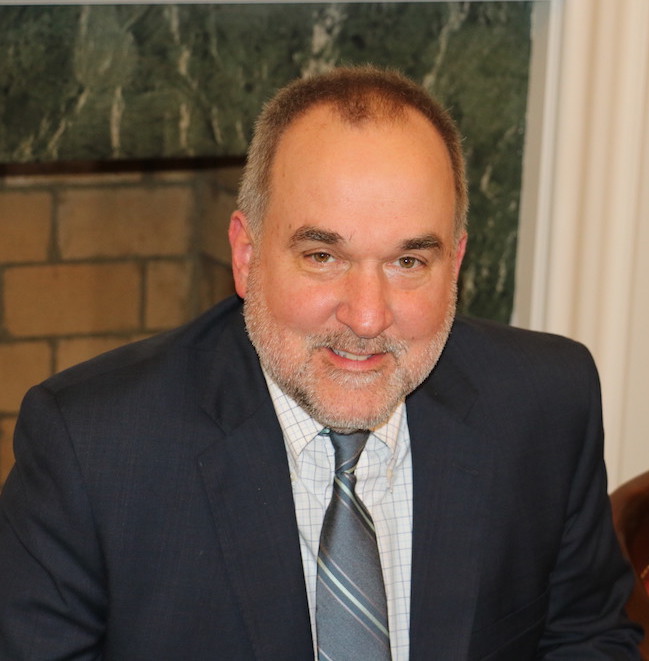 John V. Filiberti served on the Eastchester UFSD Board of Education for nine years, including one year as President. He was appointed to the Southern Westchester BOCES Board in March 2015 to fill an unexpired term. He was elected the following April and re-elected in 2018 and 2021. He is a legislative aide at the Westchester County Board of Legislators, as well as a licensed real estate salesperson and small business consultant. Previously, Mr. Filiberti was a Vice President  for Merrill Lynch in New York City and a former Air Traffic Controller at the Washington Air Route Traffic Control Center in Leesburg, Virginia. 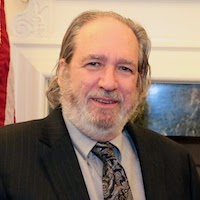 Bob Johnson spent the first fifteen years of his career in management at Handy and Harman, a precious metals manufacturing company in Fairfield, Connecticut. In 1993, he started a new career in public education as a high school chemistry teacher in New York. Bob later transitioned to the Stamford, Connecticut public school system, where he has taught chemistry and science for the past fourteen years.

Bob's involvement in public service began in 2011, when he was elected as a trustee on the Port Chester Board of Education. He held this position for six years, taking on the roles of Vice President and President during his tenure. Bob also served on the board of the Westchester Putnam School Board Association from 2013-2017. Currently, Bob serves as a trustee on two regional school boards: the Southern Westchester Board of Cooperative Education Services (SWBOCES) and the Board of Education of Mount Pleasant Cottage Schools. A strong advocate for education and equity, Bob regularly attends educational conferences and actively lobbies on behalf of underfunded and underserved students in the New York region.

Bob is a volunteer Co-President of the non-profit Ripple Effect Artists and is host/producer for a monthly radio program on the independent public radio station, WPKN. Bob continues to reside in Port Chester, New York with his with his wife of 31 years, psychologist Dr. Michaele Goodman. Their son, Ari, graduated from Port Chester High School and attends Ithaca College as a physical education major. 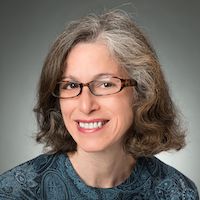 Sheryl Brady  was first appointed to the Southern Westchester BOCES Board of Education in August 2019 to fill an unexpired term and then elected the following year.  She serves on the Policy and Finance/Audit subcommittees.  She is also in her 15th year serving on the White Plains Board of Education and has been a member of the Curriculum and Instruction, Policy, Special Education, and Finance subcommittees. Sheryl is the Manager of Operations at Bennett International, an educational consultancy company; in addition, she teaches Religious School and was a member of the Board of Trustees at Congregation Kol Ami. Previously, Sheryl was an Assistant Professor of Mathematics and Department Chair at Purchase College, SUNY. She holds a Ph.D. in Mathematics from Cornell University where she was a Danforth Fellow. 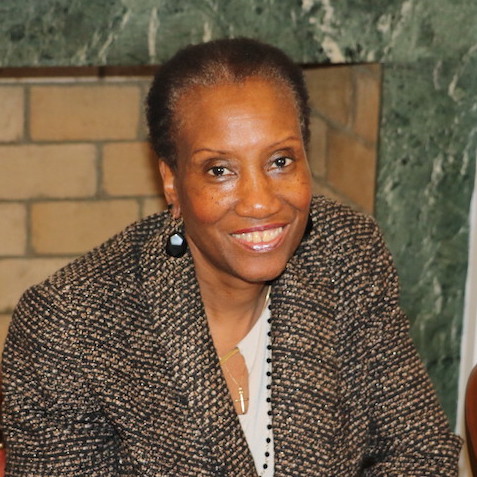 Lynn Frazer-McBride has been a special education teacher, mentor, librarian and coach. A recent retiree, she currently works as a consultant staff developer for the New York City Department of Education. Mrs. McBride, the chair of the education committee, was first elected to the Mount Vernon School Board in 1995. During her tenure she has served as President and Vice President. Mrs. McBride was elected to the Westchester-Putnam School Boards Association in 2006. She is the legislative representative for the Federal Relations and the State Legislative Networks. She also participates on the legislative and Manhattanville-WPSBA College committees. In 2008, Mrs. McBride was also elected to the Board of the Association of Small City School Districts. She is an active member of the Council of Urban Boards of Education and the Alliance of Black School Educators. 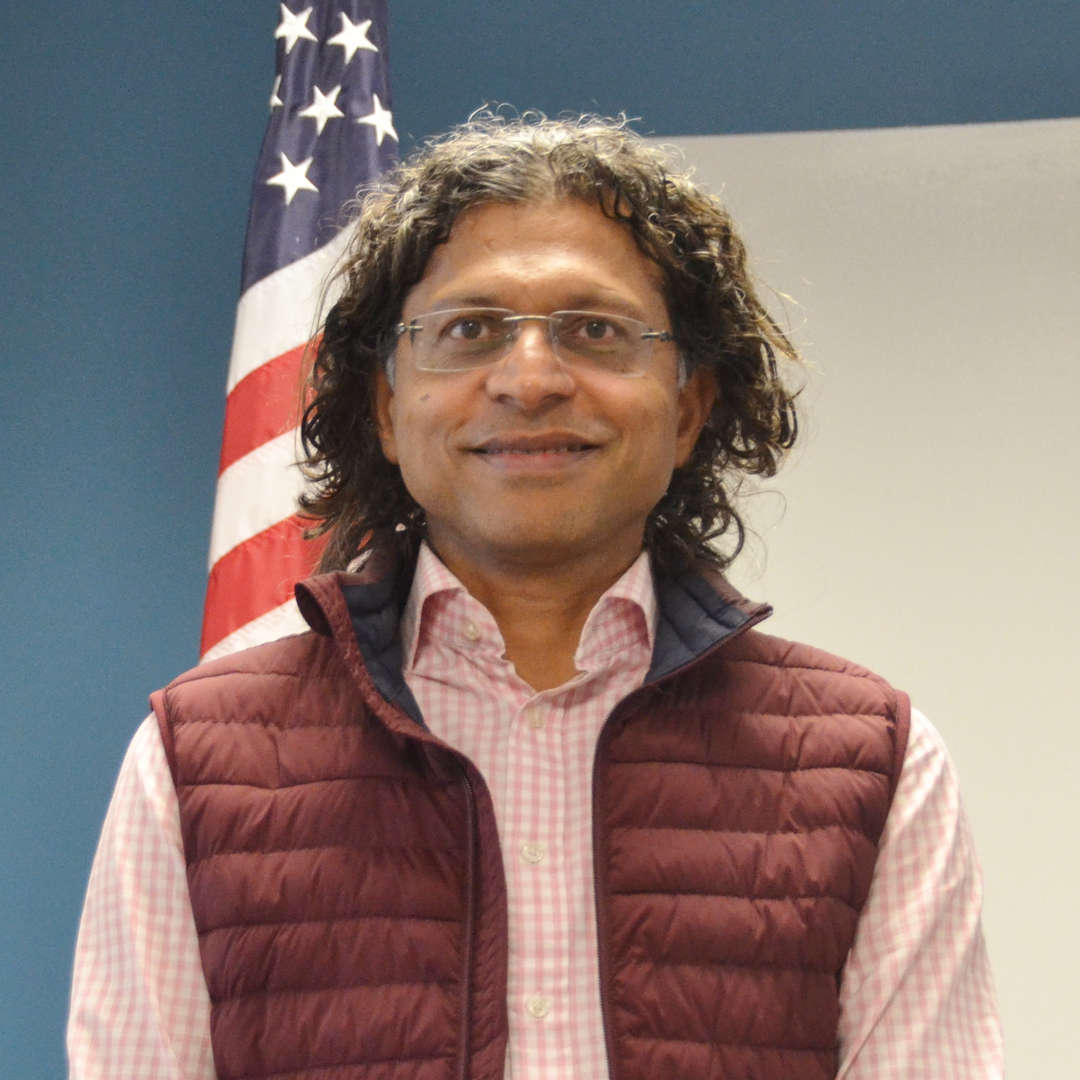 Nilesh Jain  was appointed to the Southern Westchester BOCES Board of Education in the spring  of 2022 to fill an unexpired term.

Mr. Jain has 25 years of experience in India's Capital Markets in various capacities, including Research Analyst, Trader, and Institutional Equity Sales with financial firms in India and the United States. His last professional role was with Credit Capital Investments, Short Hill, N.J., as head of India Strategy for Teak Hill Indus Fund and Ashburton India Fixed Income Opportunities Fund. His academic credentials include an MBA from IIM, Ahmedabad, India; a Bachelor's degree in Mechanical Engineering from MANIT, Bhopal, India; and a Diploma in Systems Development from NIIT, Bhopal, India.

Nilesh's involvement in community service took off by starting the Math Olympiad club and the First Lego League club in Edgemont. This laid a foundation for public service roles starting in 2018, when he was elected as a trustee to the Edgemont Board of Education. He continues to serve in this role. After stepping down from his professional career in 2020, he has expanded his volunteer services and is currently serving as Graduation Coach and Volunteer Advisory Board member at Yonkers Partners in Education, and as Financial Advisor to multiple social impact enterprises in small business and the primary healthcare sector, sponsored by Catalyst Management Services, Bengaluru, India. 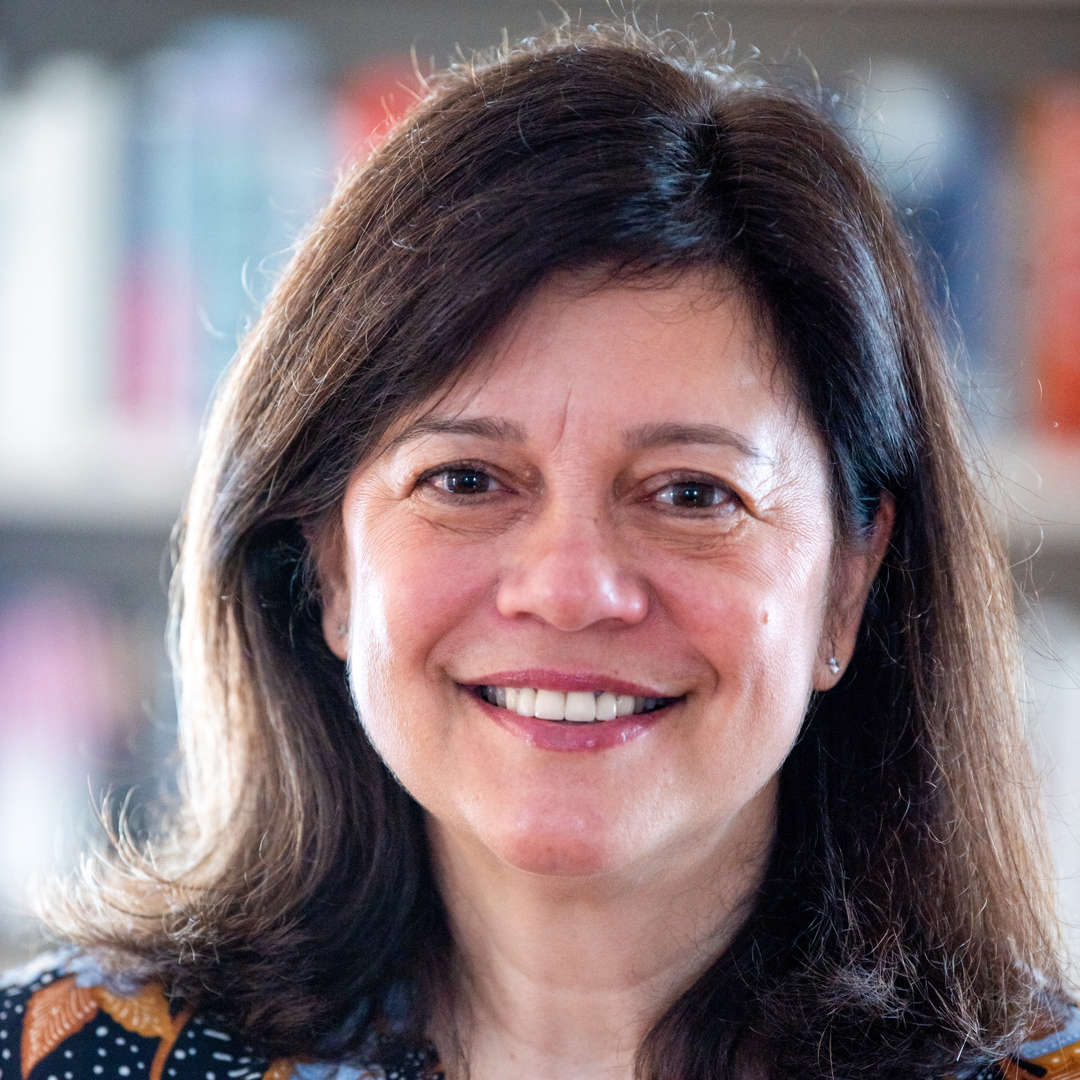 Eileen Miller was appointed to the Southern Westchester BOCES Board of Education in spring 2022, filling an unexpired term.  Prior to that, she was a Trustee on the Pelham Schools Board of Education from 2018 to 2021, during which time she led the Strategic Planning Committee and the Policy Committee. She participated as well in the Advocacy and Community Outreach Committee and the District Cultural Competence Committee.  After graduating from the Cornell University School of Hotel Management, Eileen worked at The Mirage Hotel in Las Vegas.  She returned to school to pursue an MBA from The Wharton School at the University of Pennsylvania, after which she worked in consumer products marketing at Kraft Foods, and then Godiva Chocolatier. Eileen lives in Pelham with her husband, Ethan, and two children, who have both graduated from Pelham Memorial High School. In Pelham, Eileen has worked on many boards, including the Pelham Education Foundation, and now works as the Communications and Development Manager for Pelham Together, a local nonprofit organization 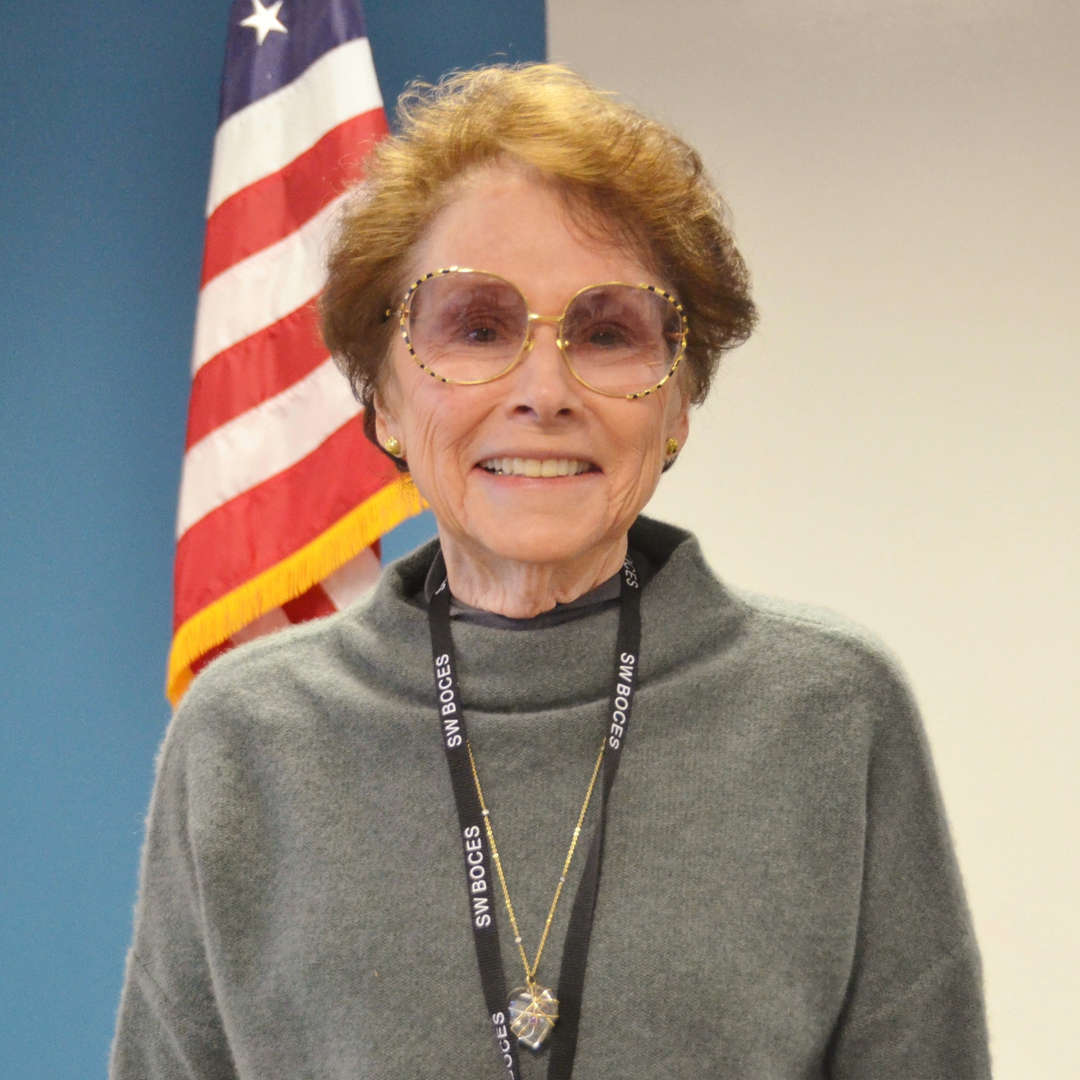 Dr. Joan Weber currently serves as the co-director of the Educational Leadership Program at LIU/Hudson, where she also teaches. Prior to her current position, she served as the assistant superintendent for Personnel and Administrative Services for 32 years for the Scarsdale Public Schools. In addition to her human resources responsibilities, she worked with faculty and administrative colleagues on programs in the arts and global education. Dr. Weber is a former member of the Harrison Board of Education and currently serves as Vice-President of the Board of Education for Hawthorne Cedar Knolls, where she has been a long-term member. Her credentials include a BA in English and Political Science from New York University, a Master's of
Education from Iona College, and a Master's from Teachers College, Columbia University, where she earned her Ed.D. She also did postgraduate work at Cornell University's School of Labor Relations, earning an Advanced Certificate in the field.

View a listing of past members of the Board of Education here.