A version article first appeared on the SWBOCES website in 2013, shortly after an unexpected visitor arrived at our Rye Brook administrative offices. P.R. Specialist Natalia Baage-Lord captured the story of the Berkley Drive mansion's connection to three generations of one family, to the surrounding community and to our district. (photos courtesy of Bobbie Foshay and SWBOCES staff) 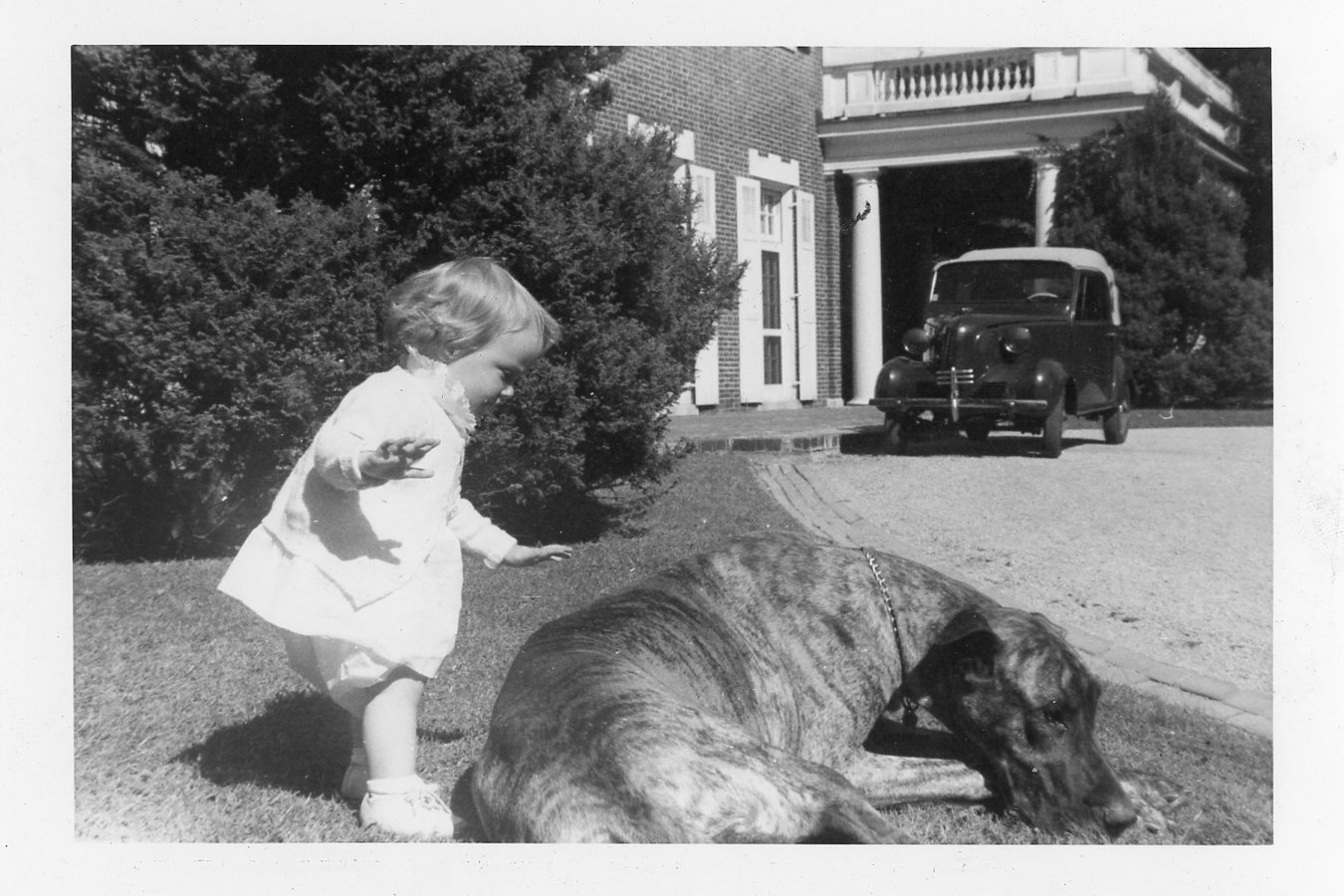 When Bobbie Foshay was 7, she owned a brown alligator named Ike who liked to scamper around the grassy yard of her summer home in Port Chester. When she was 8, her babysitter fainted on the front patio, possibly due to heat exhaustion. Bobbie asked her 10-year-old brother if the lady was alive, and he said that they should stick her with pins to find out.

At 71 years old and living in Santa Fe, New Mexico, she had not vacationed at what was known as the Milbank Estate since 1958. Since redistricted to Rye Brook and home to Southern Westchester BOCES administrative offices, the house at 17 Berkley Drive had been built in 1910 by Ms. Foshay’s grandparents, Dunlevy and Katharine Milbank, as a place to summer.

Dunlevy Milbank was a businessman who invested in many companies. He was a longtime trustee of the Columbia-Presbyterian Medical Center, as well as a Bank of New York board member. He also acted as director of Borden Milk, the financial firm Blair & Co., and the Texas & Pacific Railway. 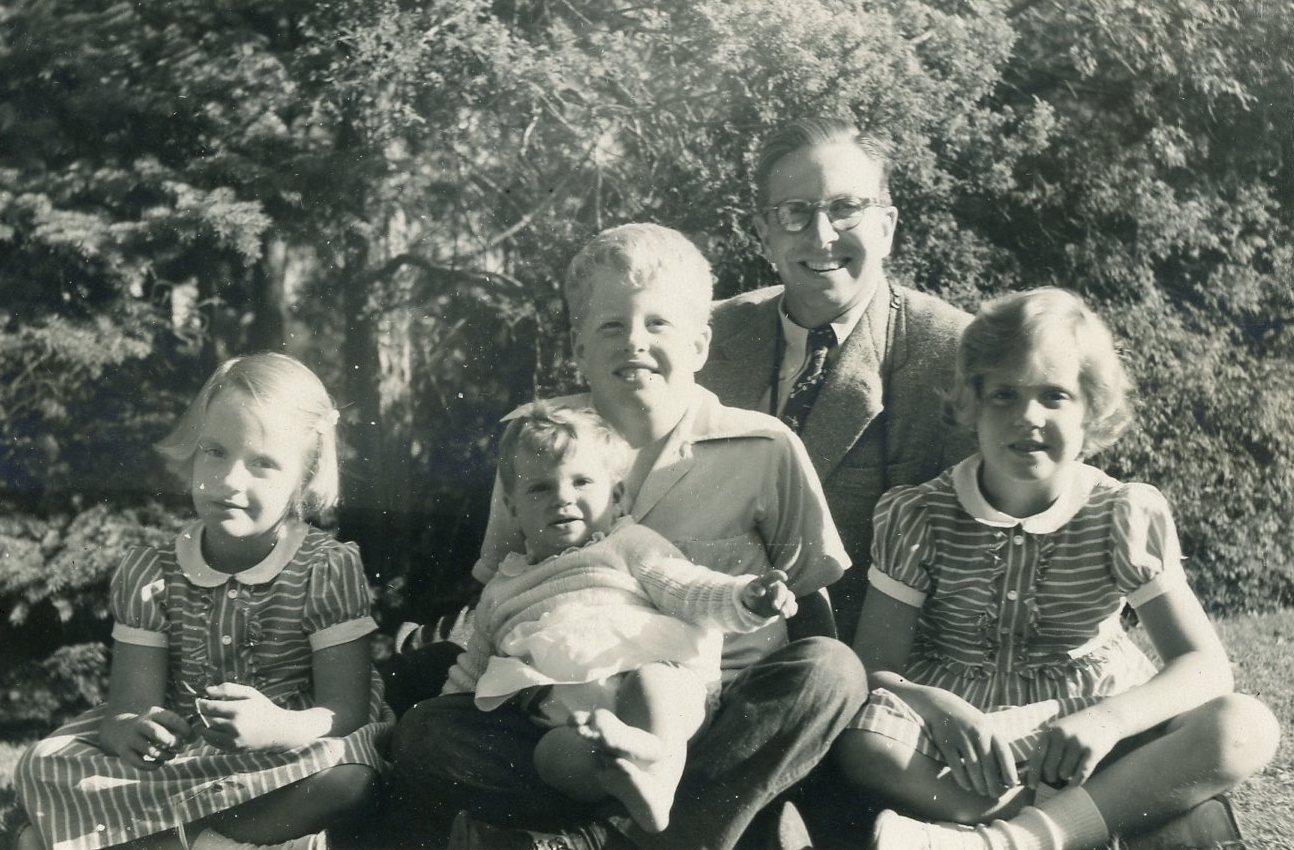 The former Milbank Estate  is now surrounded by homes in a suburban neighborhood. In the 1940s and 1950s, though, it was the only house in the area. It sat on a two-acre property and held 24 rooms. The property boasted horse stables, a cottage, gardens, a swimming pool, a tennis court, a vast backyard lawn, and kennels where Ms. Foshay’s mother bred Great Danes.

In 1963, Bobbie’s parents sold the house to SWBOCES. Ward Foshay was chairman of the law firm Sullivan & Cromwell; Ella Foshay was vice-president of the New York Zoological Society, respectively.

As a child, Ms. Foshay, her grandparents, parents and siblings lived primarily on 81st Street in New York City. But, shortly after school let out each year, they packed up and headed to Westchester County.

“I absolutely loved going to the summer house,” said Ms. Foshay. “We spent the entire summer there. We would really pack a trunk and move to Port Chester for the summer.”

In those days, Ms. Foshay, her brother William and sisters Katharine and Ella would spend the day trying to play tennis or splashing around in the pool. There was a vegetable garden behind their playhouse, and eating dirt was not an issue for the children as they dug up carrots and ate them right out of the ground. In 1953, three-year-old Ella fell out of the willow tree in the front yard and broke her arm. She was in a cast for weeks. 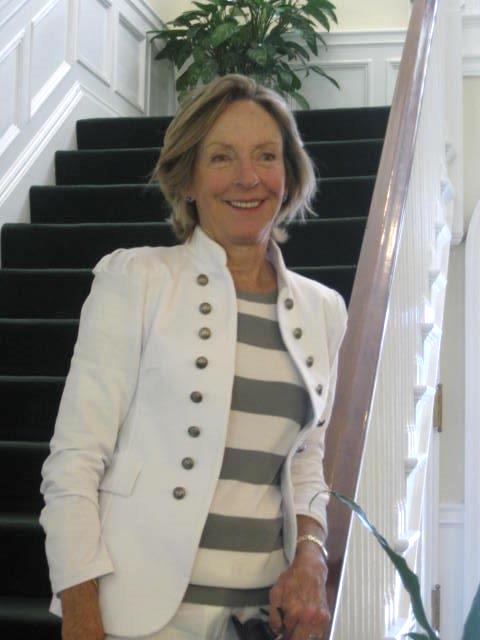 When it rained, the children spent their time running around upstairs playing tag, bounding down the carpeted floor – the hallway was so huge. Sometimes they played hide-and-seek. The best hiding spot was in the attic – it was unfinished, dark and scary, but Bobbie and her sister would pull the rope that descended the stairs, and climb up to hide. All they had to do to win was stay quiet and not get jittery around the spider webs.

For 55 years, Ms. Foshay had not returned to her summer home. After parking her car, she examined the front yard and then opened the front door. Her eyes scanned the room, memories flooding back. The entryway, where she stood, used to hold a green flower-print sofa and two club chairs; but now held a desk with a receptionist seated behind it.

When Ms. Foshay told the surprised BOCES employees that she used to live in the house, they gladly gave her a tour.

“It’s really interesting that BOCES hasn’t gutted it,” she said. “It’s pretty much the same. I thought it would be more office-like inside. It’s nice that it’s not.”

What is now the BOCES board room – on the far left of the entrance – used to be a second living room. While it had a TV, Ms. Foshay and her siblings rarely entered because they thought it was spooky and were too frightened to go in. The smaller room to the left of the entrance was a library filled with her parents’ and grandparents’ books.

On the right of the entranceway was the dining room, the breakfast room, the pantry and then the kitchen. Those rooms are now occupied by SWBOCES employees.

At the top of the stairs, the hall to the right led to her parents’ bedroom, a guest bedroom and her brother’s bedroom. To the left was her sister’s room, her grandparents room and a dressing room. The room she shared with her other sister was also to the left  – now converted into offices. 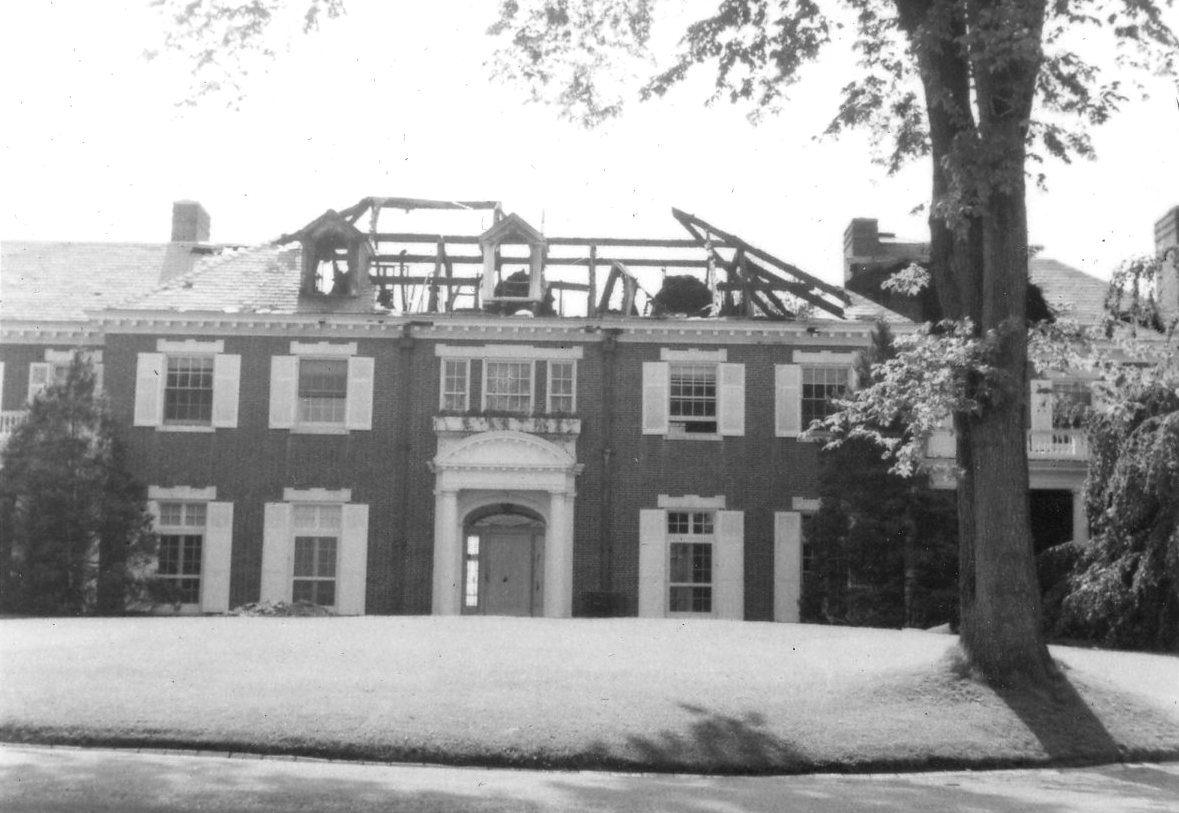 While this was her first time entering her old summer home, she had driven up the street and around the circular driveway a handful of times before, but never entered the building. In the past, she had been accompanied by her husband or a friend, and never had time for a proper tour.

“It never occurred to me to get out of the car and go in,” said Ms. Foshay. “I don’t know what possessed me this time, but I did.”

As she toured the house, she remembered the fire that started in 1951 on the top floor, caused by someone who left a hot iron unattended.

During her impromptu tour, an SWBOCES employee took Ms. Foshay's photograph on the staircase. Ms. Foshay sent that photo to her sister, who that without a doubt she would always remember that staircase. In the coming years, the two sisters planned to visit again and share memories.